Representing Clients in Eastern Washington Since 1994 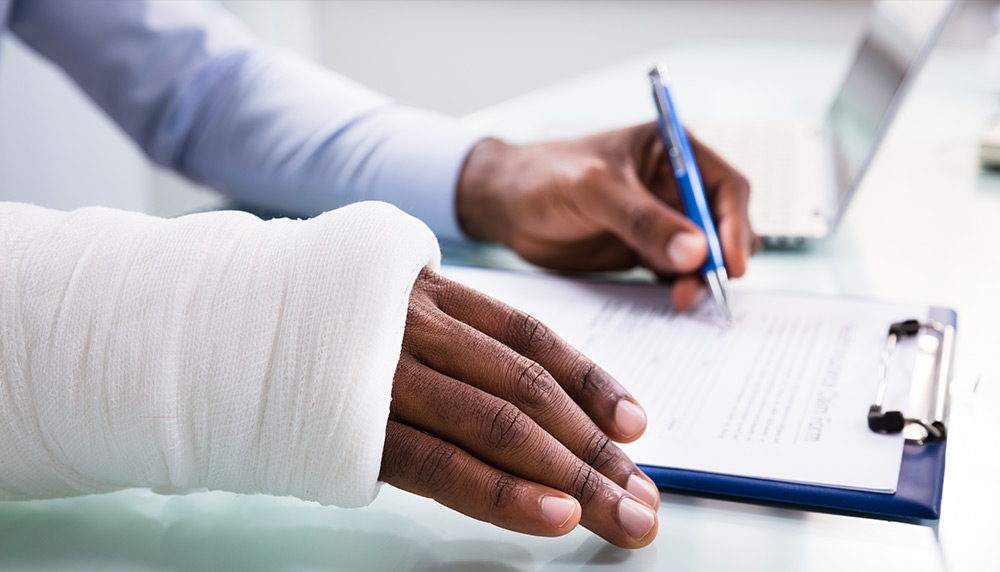 The increase also applies to pension benefits paid to family members of those who died because of a work-related accident or disease.

The increase becomes effective July 1, 2019 for most. There are some exceptions:

Fee Schedule: Our Workers’ Compensation and Personal Injury fees are typically on a contingency basis, meaning we put your results first. The nature and complexity of your case can also change our fees.

I would recommend these guys highly to anybody because they know how to deal with L&I. They know what they’re doing and they’re very good at their job.